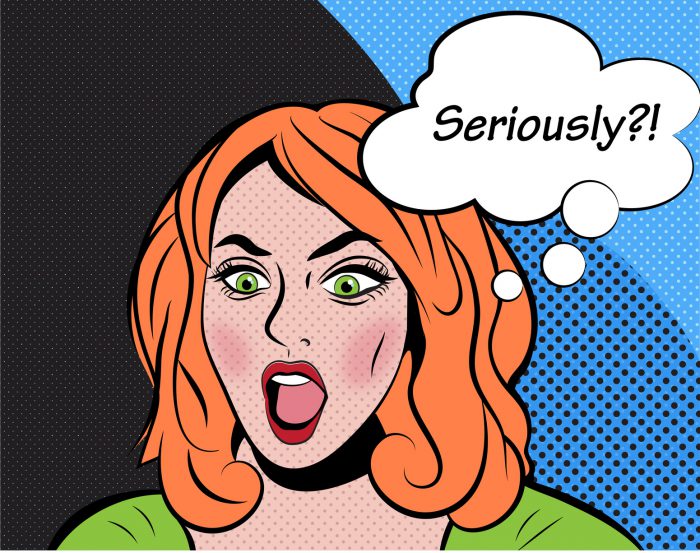 The blogs, while I was hardly religious about writing them, served as journal, self expression, and creativity. They were mine—my time, my effort, and little slices of my life. To have them obliterated by some anonymous worm was, at least, disheartening.

So, we’ll begin again. It seems appropriate that, as Cider and Sage rises from the ashes, our first blog is about eggs, The Baked Egg Epiphany.

To whomever did the deed, if you are next door or on the dark side of the moon, I say with all sincerity and with apologies to the Dalai Lama, die soon.