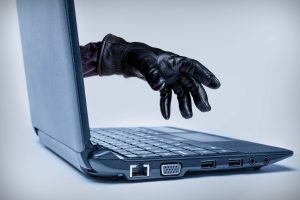 The blogs, while I was hardly religious about writing them, served as journal, self expression, and creativity. They were mine—my time, my effort, and little slices of my life. To have them obliterated by some anonymous worm was, at least, disheartening. END_OF_DOCUMENT_TOKEN_TO_BE_REPLACED